Your highly skilled and passionate teachers... 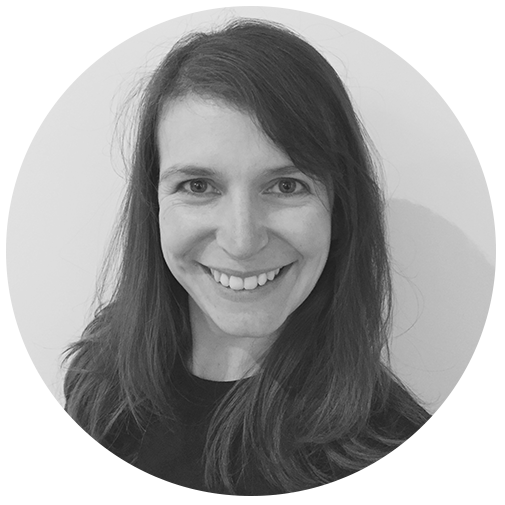 Hayley has been a professional dance teacher since she was 18. In that time she has achieved multiple dance degrees from the University of Winchester and Buckinghamshire New University. 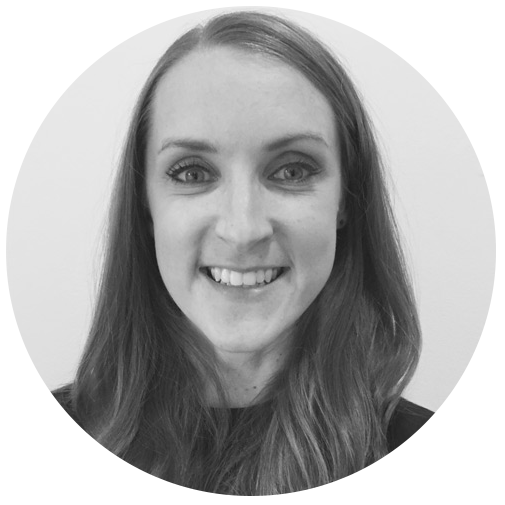 Jenna trained at Bodywork, Cambridge Performing Arts and graduated with distinction and has gone on to have a successful career as a professional dancer.

She began her career as the female Irish Lead in the 10th anniversary UK tour of Spirit of the Dance and continued to Irish jig into a national tour of China.

Jenna went on to travel the world for many years as dance captain with P+O cruises, performing a variety of shows onboard Aurora and Azura, including being part of the inaugural Headliners Theatre Company cast on Oriana and Ventura.

She has also danced at numerous corporate events and television appearances including Blue Peter, BBC South today and Best Parties Ever. 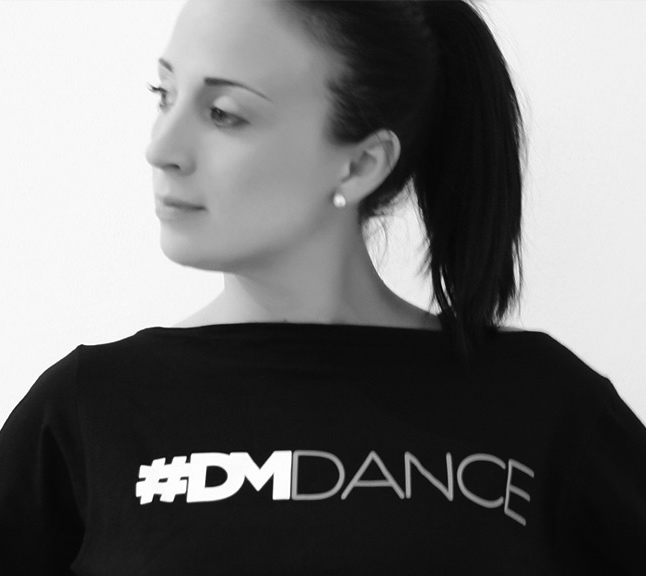 Kirstie is a IDTA licentiate qualified freestyle teacher. She has danced since she was 4 and studied many dance styles including Freestyle, Ballroom, Latin American, Street, Tap, Jazz, Modern and Contemporary. She competed to Championship standard in Freestyle and Slow dance before she turned professional in 2005. Kirstie is our competitive Freestyle Elite Squad teacher and travels the country with the children so they can complete. She is a Championship level ADFP adjudicator. Kirstie has also competed as a professional dancer in Southampton does Strictly which is judged by Strictly Come Dancing stars.